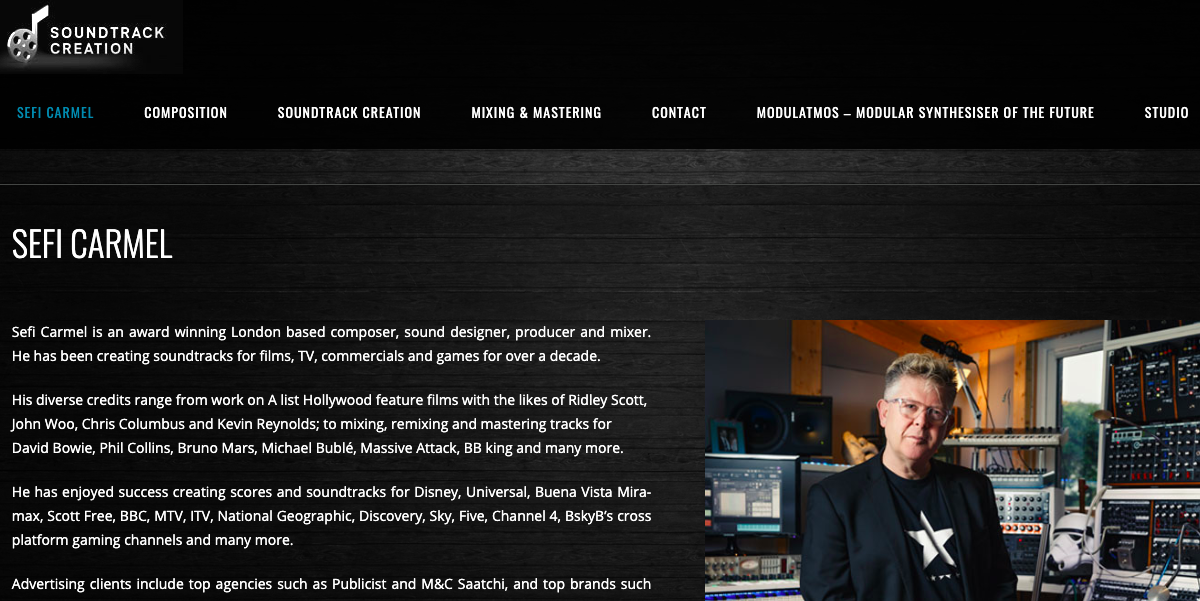 I’m so proud to be included in Sefi Carmel’s showreel 🙏✨🎶 He’s such a talented producer and he’s been super kind to me even though I requested so many tweaks to “Back for Good” 🙈 For someone who has worked on music from people like Bruno Mars and David Bowie to be so down to earth and kind is incredible. Sefi and his team at Soundtrack Creation are wonderful ☺️

My second single is ready and I’ll release it on Valentine’s Day 💝🎶 In the meantime, here is the showreel with “Shower” included:

“Wanna Make Love to You” Is Officially Out Now